This year is the first time the Turkish Society of Nova Scotia will be celebrating April 23rd as ” National Sovereignty and Children’s Day ” together with the Municipality of Halifax. During this short formal ceremony, the City of Halifax will recognize April 23rd as “Children’s Day” and as part of the designated April 23rd Children’s Day tradition, Mayor Mike Savage will symbolically concede his seat for a Turkish Canadian youngster from Halifax. During the April 23rd mayoral office visit, the selected young person will pay their respect to Mayor Savage and will also convey their best wishes to him and to the City of Halifax. 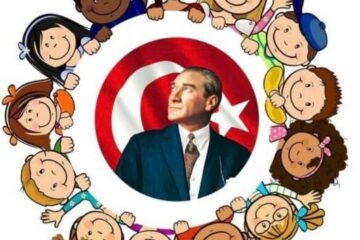 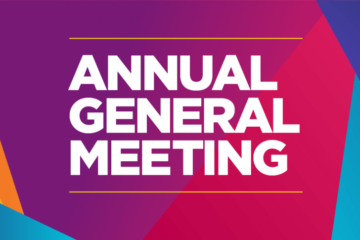